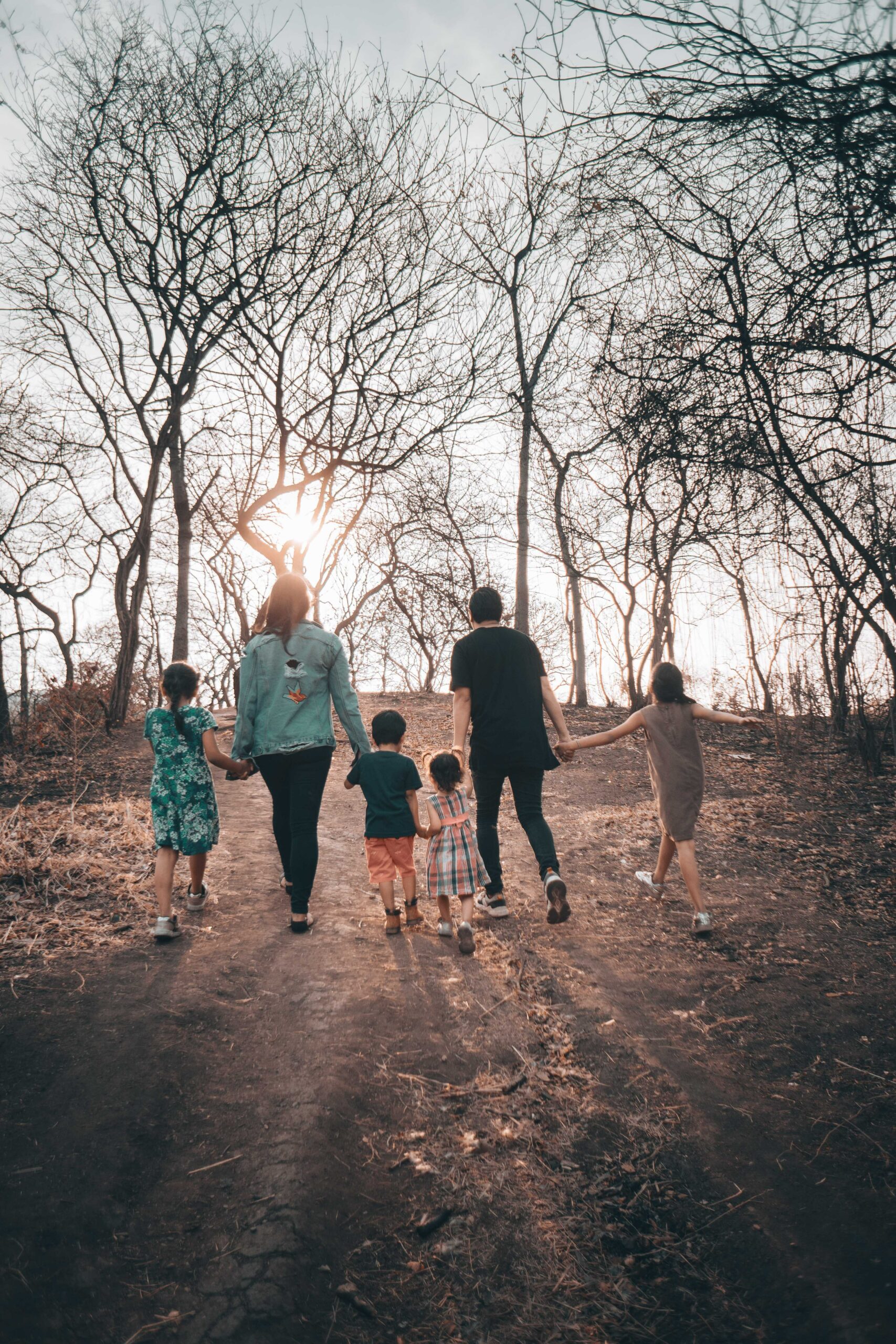 LOS ANGELES – The Justice Department announced it has secured a landmark agreement to resolve a race and national origin discrimination lawsuit against the City of Hesperia and the San Bernardino County Sheriff’s Department that alleged the defendants engaged in a pattern or practice of discrimination against Black and Latino individuals and communities in Hesperia through the adoption and enforcement of a so-called “crime-free” rental housing program.

This is the Justice Department’s first resolution requiring the complete end of a “crime-free” rental housing program.

“The Justice Department is committed to ensuring housing policies do not discriminate against individuals based on their race, including so-called ‘crime-free’ programs,” said Associate Attorney General Vanita Gupta. “In addition to promoting fair access to housing, today’s resolution will protect individuals who call for emergency or law enforcement assistance from retaliation.”

“The right to fair housing is fundamental and should not be infringed,” said U.S. Attorney Martin Estrada. “This important settlement with Hesperia prevents the so-called ‘crime-free’ program from devastating individuals and families with the emotional upheaval and financial hardship that accompanies evictions that occur with little notice. Today’s agreement and consent order will bring real change to Hesperia and beyond.”

“So-called ‘crime-free’ ordinances are often fueled by racially discriminatory objectives, destabilize communities and promote modern-day racial segregation,” said Assistant Attorney General Kristen Clarke of the Justice Department’s Civil Rights Division. “These ordinances can uproot lives, force families into homelessness and result in loss of jobs, schooling, and opportunities for people who are disproportionately low-income people of color. ‘Crime-free’ ordinances may also constitute a discriminatory solution in search of a problem and run afoul of the core goals underlying the Fair Housing Act. As this settlement makes clear, the Justice Department will continue to fight discriminatory and unlawful ‘crime-free’ ordinances across the country and work to ensure that everyone has fair and equal access to housing.”

“Discriminatory housing policies based on race and national origin, including those sanctioned and implemented by local governments, have no place in our society,” said Principal Deputy Assistant Secretary Demetria L. McCain of the U.S. Department of Housing and Urban Development’s Office of Fair Housing and Equal Opportunity. “This agreement sends a strong message that HUD and DOJ will continue to work together to vigorously enforce our nation’s fair housing laws.”

The department’s lawsuit, filed in 2019 based on an investigation by HUD, alleged that the City of Hesperia, with substantial support from the sheriff’s department, enacted a “crime-free” program with the intent of addressing what one city councilmember called a “demographical problem” – Hesperia’s increasing Black and Latin population.

The program required all rental property owners to evict tenants upon notice by the sheriff’s department that the tenants had engaged in any alleged “criminal activity” on or near the property – regardless of whether those allegations resulted in an arrest, charge or conviction. In addition, the program encouraged housing providers to evict entire families when only one household member engaged in purported criminal activity and even notified landlords to evict survivors of domestic violence. It also required all landlords to screen potential tenants through the sheriff’s department, which would notify landlords whether the applicant had “violated” the rules of the program in the past. The City of Hesperia also later passed an ordinance relating to business licenses for rental housing properties that made registration in the “crime-free” program mandatory and imposed excessive fees.

The department’s complaint relied in part on analysis conducted by HUD, which showed that Black renters were almost four times more likely, and Latino renters 29 percent more likely, to be evicted under the program than white renters. HUD’s analysis also showed that over 96 percent of individuals and households evicted under the “crime-free” ordinance lived in majority-minority Census blocks, even though only 79 percent of rental households in Hesperia live in such blocks.

The department’s lawsuit alleged that hundreds of people were targeted under Hesperia’s “crime-free” ordinance.

The program had real and devastating impacts on families across the City of Hesperia:

Under the proposed consent order, which was filed today but still must be approved by a federal judge, the defendants will spend $950,000 and commit to significant injunctive relief to remedy the effects of the “crime-free” and business license programs, including: a settlement fund of $670,000 to compensate individuals harmed by the program; the payment of $100,000 in civil penalties; funding of $95,000 for affirmative marketing to promote fair housing in Hesperia; funding of $85,000 for partnerships with community-based organizations; notifications to property managers, landlords, and owners of the changes to the ordinances and fee schedule; submission of certain policies, procedures and ordinances for the United States’ review and approval prior to adoption; adoption of non-discrimination policies and complaint procedures; designation of civil rights coordinators; anti-discrimination training; a fair housing needs assessment; and regular reporting to the court and the United States during the order’s five-year term.

Individuals who believe they were harmed by Hesperia’s “crime-free” program may be entitled to compensation under the settlement fund and should contact the Justice Department at Hesperia.Investigation@usdoj.gov or 1-833-223-1571.

Individuals in the seven counties of the Central District of California may report housing discrimination by contacting the United States Attorney’s Office at (213) 894-2879 or emailing USACAC.CV-CivilRights@usdoj.gov.