Ms. Smith Was Worried to Lose Her Home of Over 20 Years

ICLS successfully assists an elderly woman in complicated financial distress after being taken advantage of by her contractors! 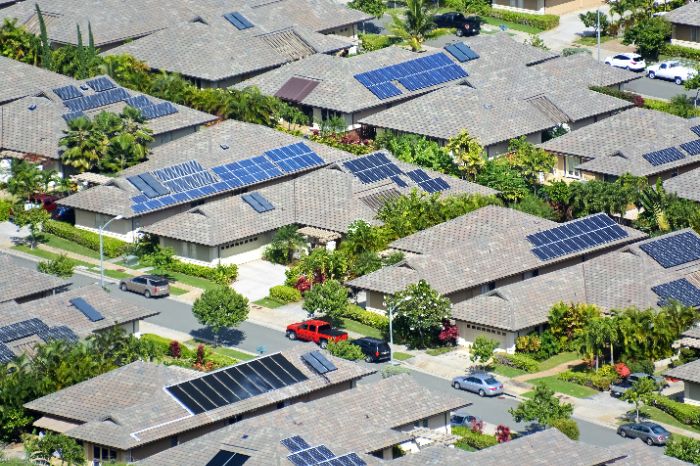 Ms. Smith, age 78 at the time, was confronted by a solar energy company who claimed they could install solar panels on her mobile home in order to save money on her electricity bill. She was currently on Southern California Edison’s CARE discount electricity rate, paying approximately $80 per month for electricity, and the solar company promised this would be a zero-cost solution that eliminated property taxes and put money in her pocket. After Ms. Smith disclosed her limited financials, the contractors continued to entice her with an instant $1,500 cash rebate along with a $7,300 tax credit. Although she tried to make them aware she could not afford the $69,447 in principal, interest, financing and other costs for the installation of a solar system over the 25-year term, they did not care.

The solar panels were only physically mounted to Ms. Smith’s home, not wired to generate electricity yet, when the contractors deceived her AGAIN by having her sign the Certificate of Completion knowing the project was not complete. The contractors told Ms. Smith that her signature was necessary for the County to issue final permits in order for her to receive the $1,500 cash rebate. In truth, no permits were ever issued and Ms. Smith never received any cash rebate. After signing, Ms. Smith pleaded for assistance numerous times to the solar company, but was ignored. To make matters worse, the solar installation caused leaks in her roof and water damage that she could not afford to repair. The solar company refused to acknowledge her pleas for fixing the roof as well.

Ms. Smith’s mortgage then increased 65.6% per month, from $787 to $1,303, with no warning! When she inquired into this jump, she was informed an assessment was made because of the solar system that is now attached to her property taxes. On a fixed income of $1,617, Ms. Smith was only left with $314 after paying the mortgage for any food, utilities, or medical costs. This increase in monthly costs for a non-operational solar system caused severe emotional distress, which manifested into migraines, hair loss, and other physical ailments. Ms. Smith had been living at her home for 20 years and now she was afraid of losing it all, so she went to ICLS for assistance.

The attorney with the ICLS Consumer Team worked to obtain her documents, build up her case, and negotiate to find a resolution. After months of negotiations, one of the involved companies went bankrupt, destroying any opportunity for recovery because they were the ones who handled the loans. The attorney persisted and took advantage of an existing claim to be able to file across eight parties. Quickly thereafter, the other two companies approached with new offers and Ms. Smith’s attorney continued to negotiate until they knew it was a fair deal.

In the end, Ms. Smith received the benefit of the bargain by receiving a working solar system at only 65% of the contract price and getting her roof repaired. Additionally, she received $8,000 in cash and $10,000 in services to repair her furnace and air conditioning system. Ms. Smith plans to take a long-deserved vacation to Mexico for her 80th birthday celebration with her $8,000, her children, and grandchildren. She is most excited about getting to swim with dolphins alongside the entire family!

*Ms. Smith is an alias to protect the identity of our client

PrevPrevious“I felt like I was sinking.”
NextTheir diabetes medication was going to run out in 3 weeks!Next